What do Marilyn Monroe, Blake Lively, and Eva Mendez all have in common? Aside from being beautiful women and celebrities, they all have a distinguishing mark on their faces: a mole.

Also known as beauty marks, moles are incredibly common. They can appear anywhere on the skin, alone or in groups. They generally don’t itch or hurt, but a seemingly harmless mole could actually be an indication of something serious like melanoma.

Learning the basics about moles and how to tell the difference between cancerous and noncancerous moles could save your life. Here’s what you need to know.

What is a Mole?

A mole, also known as a nevus, is simply a growth on the skin that differs in color from your natural skin tone. They can appear anywhere on the body at any time, though most develop during the first twenty years of life.

While moles can disappear over time, the average lifespan of a mole is about 50 years. This being the case, the average person has between 10 and 40 moles by the time they reach adulthood.

The three types of skin moles are as follows:

Moles are very common, and they are not contagious. They fall into a group of skin growths known as pigmented lesions along with freckles and age spots. While moles are normal, any that change in color, texture, or size – and moles that appear after the age of 30 – should be examined and monitored.

The Importance of Self-Checking

Most skin moles are benign, or not cancerous, but that can change. If you find moles on your body, it’s important to keep tabs on their size and shape. Moles that appear after age thirty should be watched closely and you should have moles checked by a dermatologist if they itch, bleed, or scale.

When performing a self-check, you’ll want to pay attention to the areas of skin that get the most sun exposure. This includes the face, hands, legs, arms, chest, and back. If you notice a change in any mole’s size, shape, thickness, or color you should address it with a dermatologist.

Melanoma in men tends to develop most often on the back while, for women, it’s on the lower leg. If your dermatologist is concerned about a mole, they may recommend a skin biopsy to test the mole. If it’s found to be cancerous, it can be removed completely.

How to Prevent the Development of Moles

While you can’t change your genetics to prevent any moles from ever developing, there are a few simple things you can do reduce their appearance or protect against cancerous moles.

Here are some simple tips for preventing moles:

While anyone can develop skin cancer, people with fair skin and those who have already developed a significant number of moles need to be extra cautious. If your family has a history of skin cancer or atypical moles, it’s particularly important to keep an eye on any moles you have.

It’s possible to have moles removed, but if they aren’t precancerous or cancerous, you’ll need to consider whether the procedure is worth the cost. The two most common options are shaving and surgical removal. Shaving is performed with a surgical blade on numbed skin while surgical remove involves cutting the mole out with a scalpel and stitching the skin.

Though it may not be practical to remove moles, if you’re concerned about the appearance of sunspots or facial scars, professional skincare products can help. Products that contain vitamin C (such as Advanced Optimized Serum) or niacinamide (such as Elixir Vital) tend to be the most effective. 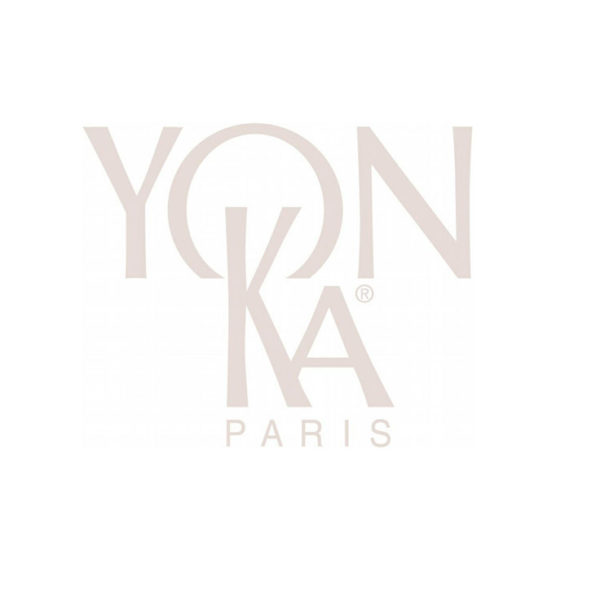